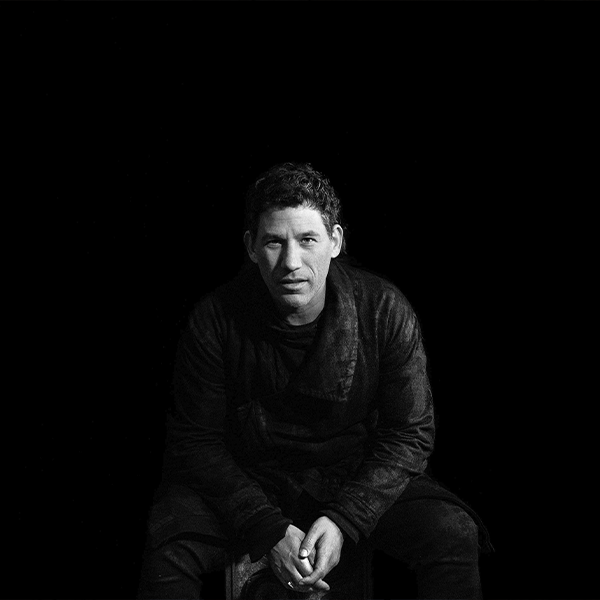 Former international aid worker teams up with Icelandic security specialist and former top model to create an international DJ supergroup. Certainly not what you'd expect from a group called Thugfucker - but then Greg Oreck and Holmar Filipsson often do tend to defy expectations.

Growing up on an Icelandic commune full of some of the country's finest political thinkers, Holmar eschewed his past and all the heady philosophy of his childhood to move to New York and search out more physical and visceral methods of bringing happiness to the masses.

Meanwhile Greg was in the midst of a successful (if short-lived) political career in America when he too became disillusioned with the duplicity and self serving interest of those around him. Disturbed by the void he saw in most people's lives, it was in the dark depths of the New York underground club scene that he finally found his true calling.

Unbeknownst to each other, Holmar and Greg then propelled themselves along similar paths, throwing parties, honing their musical & studio skills and searching out inspiration from a wide variety of musical sources.

Then one late night, in a cloudy alcohol fueled discussion about the plight of the genetically Rhythm-Blind, Holmar and Greg recognized the depth of their shared passions. Thugfucker was born.

When Thugfucker's single, "Disco Gnome" was released in 2011 it marked the beginning of the highly respected Life and Death records and very quickly, lots of little gnomes were found in the boxes of some of the best DJs worldwide. It received widespread play in all kinds of clubs around the world from DJs as varied as Seth Troxler & the Visionquest crew, Jamie Jones, Guy Gerber, Loco Dice, Sasha, Pete Tong and many many more. It remains to this day a favorite of clubbers worldwide.

Following this came another collaboration with friends and label mates Tale of Us, this time in the form of an EP for Visionquest. With two tracks, "Morgana" and "Step Aside" (featuring Scott McCloud of Girls Against Boys), this collaboration also got lots of love from DJ's everywhere, went #1 on the Beatport tech house chart, not to mention being named an 'essential' track by Pete Tong on his Radio 1 show..

And in the meantime Thugfucker have been busy traveling the globe playing extended back to back DJ sets at some of the best clubs and parties worldwide. From Burning Man to Panorama Bar to Fabric to BPM and Sonar and Coachella to DC10 and Output and Katerholzig and many more. If you haven't partied with them yet then you probably haven't been trying hard enough to have a good time. You should definitely try harder and join them.

In addition to music and parties, Greg is also a co-founder of Life and Death alongside partners Manfredi Romano and Matteo Milleri (from Tale of Us).