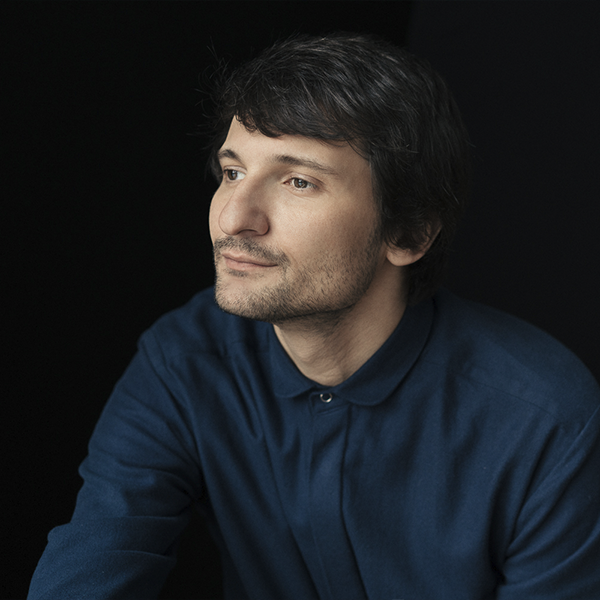 One of Romania’s top electronic ambassadors, Raresh is the kind of DJ that doesn’t ever play the same kind of music. Hundred of parties, his passion for the mixer and his hunger for old and new helped him gain respect from an early age.

He’s been involved with like-minded citizens Pedro and Rhadoo for quite a while now, rocking the floors and releasing quality underground grooves on their [a:rpia:r] imprint. As this was not enough, he also has sonic plans involving Praslea in a project simply named Praslesh. And, that’s not all! His Metereze label is set to release the finest house found in these lands and the 3 releases so far prove it. The ever smiling wonder boy is our hero!