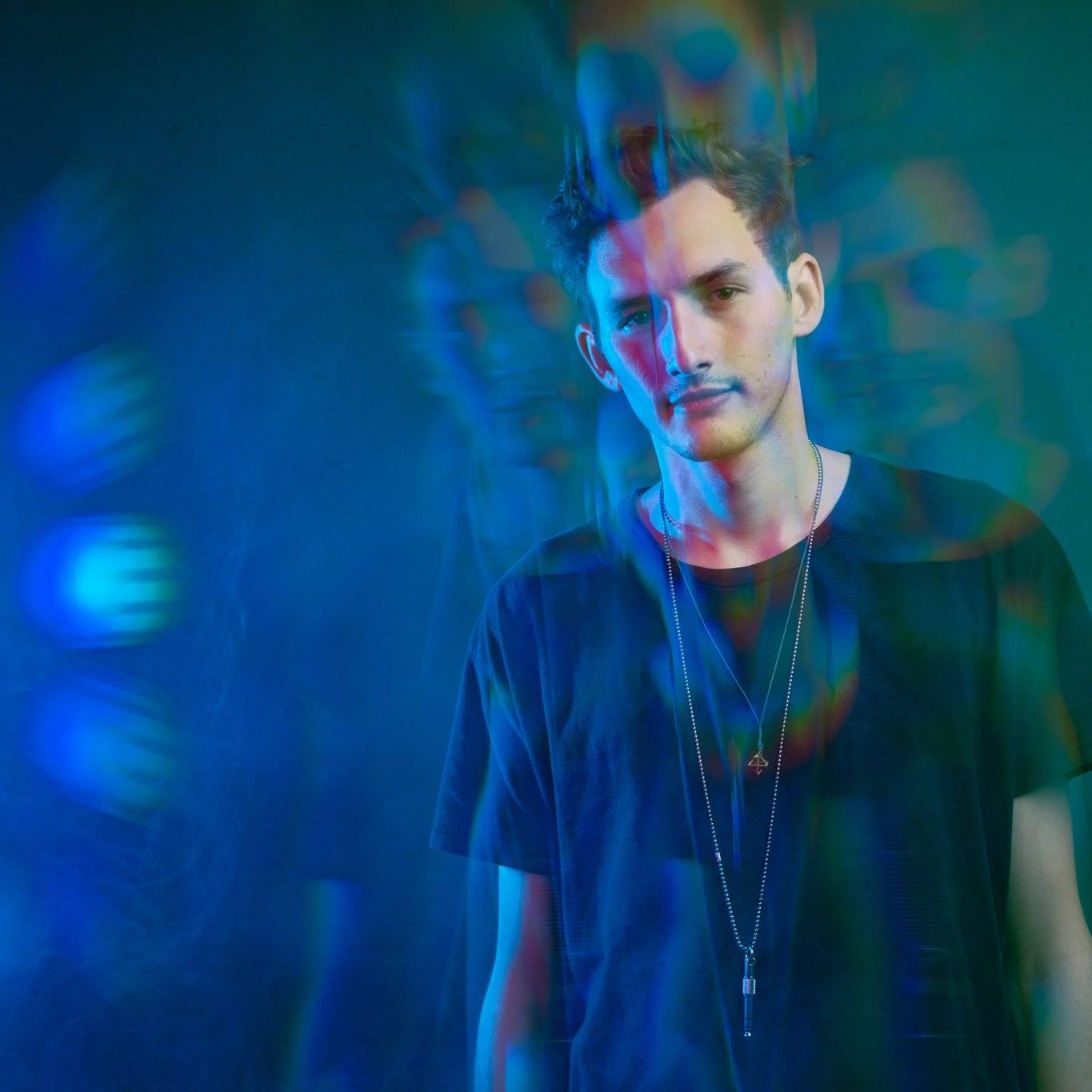 In just a few short months Jordan Postrel aka m.O.N.R.O.E. has managed to affiliate himself with some of the major labels in electronic music and playing at thetop nightclubs in North America such as Output, Nest, Vinyl, Treehouse, Velvet, and Sound. Jordan has established himself as an artist to look out for. Following in the footsteps of his father who worked as a producer alongside the legendary James Brown.

Jordan’s first full release came on ‘VIVa Music’ (label of Steve Lawler) in 2014 alongside Canadian DJ and producer Daniel Dubb and has two solo EP's on Get Physical (Label of M.A.N.D.Y.) & a Single on Saved Records on its way (Label of Nic Fanciulli). His EP's landed in the binders of electronic musics biggest names with the likes of Marco Carola, Steve Lawler, Detlef, Hot Since 82, Guy Gerber, Joris Voorn, Adam Beyer, Leon and many more.

With established names already taking note of m.O.N.R.O.E.’s talents, it won’t be long until this Miami based producer is making waves in a city near you.