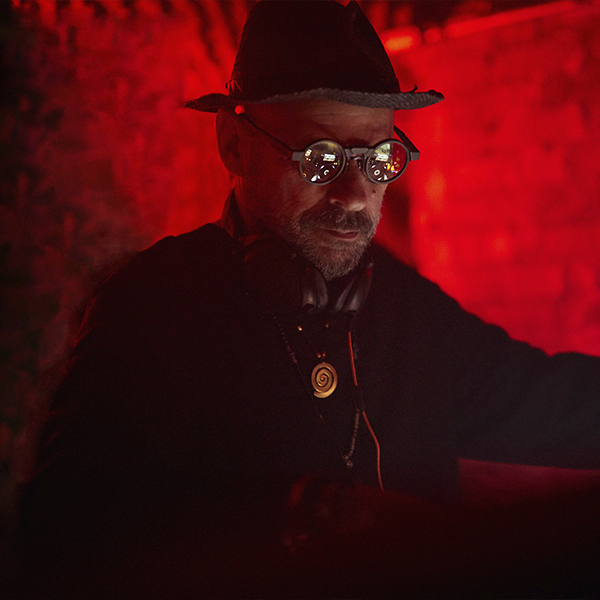 Founder of entertainment powerhouse, Cirque du Soleil, Guy Laliberté began this amazing adventure with music. Learning the accordion from his dad, he quickly set foot in the music world through defining relationships with street performers and folk musicians. He clearly determined before he was 18 that travelling and music would play a role in his life. Performing music and fire-breathing on the streets would help him travel. His travels nourishing his discovery of new sounds and world music. Music became a new passion for Guy.

Throughout his trailblazing career as entertainment producer, he cultivated
his passion with music. Using his special events platforms as showcases for new emerging musical talents and exploration, he quickly forged new friendships with DJ’s worldwide. They have been generous with their time and have shared the knowhow over the years. Early adopter of the Ibiza club scene since 1979, he witnessed the

emergence of Electronic Music. Always curious, Guy is open to all artistic offers and strongly believes in discovery through human encounters. This is the backbone to his musical research.