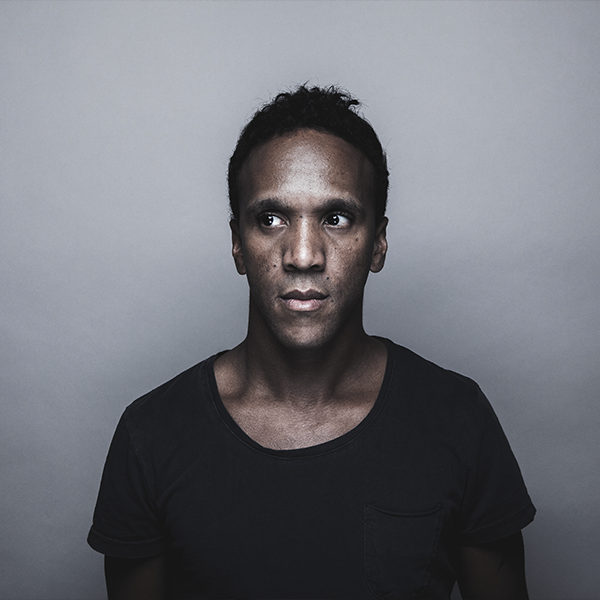 One of the most exciting and in demand DJ’s on the underground scene today, the DC10 resident has come a long way since his first days as a promoter in Paris totaking on the world with Apollonia.

On first stepping foot into the dark and mysterious world of Paris’ legendary Batofar after-parties back in 1998, Dyed knew he had found his calling. Taken by the 90’s West Coast house being majestically spun by then resident Dan Ghenacia, the pair struck up a friendship that would unfold into a longstanding musical partnership. Being given the honour of playing at the final Batofar party when Kwality came to an end, these afterhours undoubtedly shaped the music Soundorom makes and plays today – psychedelic, deep and above all else, groovy.
Gaining momentum with his first productions like Question EP and ‘Remote Cocktail’ on Ghenacia’s super cool Freak N’Chic label, it was his massive remix of Anthea & Alex Celler’s ‘The Playmaker’ that set dancefloors around the world alight. Naturally it wasn’t long before his favourite club came knocking on the door and Dyed scored a residency at DC10 Ibiza, playing the infamous Circoloco Mondays. Fast forward a few years and Soundorom is undisputedly one of the integral sound-makers of the party, often playing b2b with Ghenacia, opening and closing the summer season with their unforgettable sets.