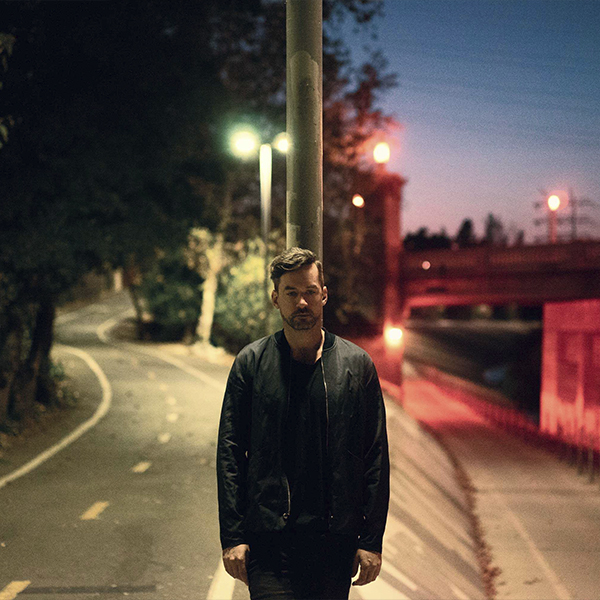 Simon Green aka Bonobo is back with his sixth album – the masterful, magisterial “Migration” – is a record which cements his place in the very highest echelons of electronic music and beyond. By turns lush, manic, beautiful, melancholy, joyful, packed..

Bonobo’s last album, “The North Borders”, went Top 30 in the UK and was number 1 in the electronic charts in both the US and UK. In support, his 12-piece collective (over an 18 month period) played 175 shows across four continents and 30 countries, wowing a total audience of around 2 million people. In fact, Songkick reckoned him to be amongst the most travelled artists on the planet that year. The tour included two sell outs at the Sydney Opera House, an all-day festival at the Roundhouse culminating in a sold out show at Alexandra Palace (10k cap) plus a number of high profile festival slots. Over the course of five albums for the legendary label Ninja Tune, a myriad of tours, singles, remixes and production work for other artists, Bonobo has built a large, loyal and engaged global fanbase: over half a million album sales and over one hundred and fifty million streams on Spotify point to the levels of success achieved by this quiet, self-effacing man. Most recently, Bonobo curated an international series of Outlier events including a sold out all day festival at Tobacco Dock in London and further parties in Berlin, Madrid, Paris and New York.

After the epic North Borders tour, Bonobo relocated once again, continuing his gradual move westward by laying down roots in Los Angeles. He had spent almost three years out on the road with no fixed home and on returning to New York, he found it a “noisy, stressful environment” and decided to try the other coast. All this – both the monumental live and DJ tours and his new home in a city full of people from somewhere else – has fed into what makes “Migration” such a special record. Drawing on both a new interest in found-sound and the “euphoric, spiritual moments” he experienced when playing his all-night DJ sets at his Output residency (where many of “Migrations” tracks were road tested) in New York and his Outlier events around the world, Green has placed the unstable, the heartbreaking, the often beautiful migratory life at the core of how he understands humanity, and hence how he understands music. Migration is to him, “The study of people and spaces,” he expands, “It’s interesting how one person will take an influence from one part of the world and move with that influence and effect another part of the world. Over time, the identities of places evolve.” It’s also true that the person will be changed. Green’s newest work is itself a statement of this change and growth.