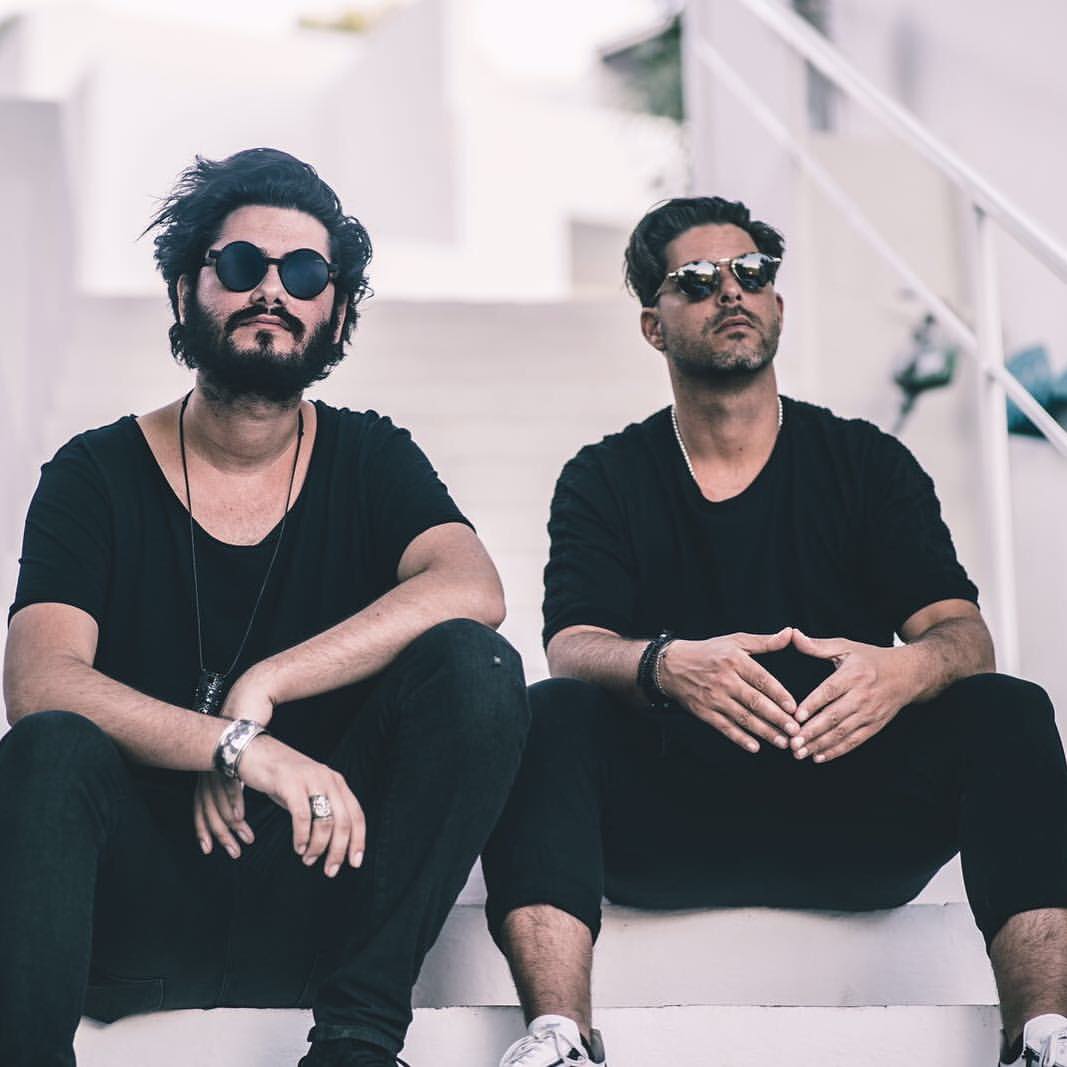 Birds of Mind is the music project of French duo dj/producers Alex H. & Adrian C. Together they compose a genre of music which is electronic, deep tech influenced, mostly nourished by organic sounds, ancient chants and tribal beats.  Their music offers an uplifting, peaceful and loving feeling always close to the goodwill of nature and the elements surrounding their environment.

In 2016 they released for the first time on the German label Under Your Skin, followed by the Mexican label Akumandra.

That same year, during summer, the birds based themselves between Mykonos and Ibiza, where they held a residency in HEART for Acid Sunday guided by German Dj/producer Acid Pauli .

During the winter they are based in Paris, France, where they focus in the studio on their upcoming releases and shows.

Later that year they released a fresh remix for Sabo’s new Ep « Young Wisdom » out on SOL SELECTAS with remixer such as Blond:ish and Nicola Cruz.

During the summer 2017 Birds Of Mind were seen playing  in Scorpios Mykonos along Bedouin, Satori, Blond:ish, Audiofly, Behrouz and many others. And in Ibiza for Blackcoffee’s night in Hi Ibiza.

They appeared performing at showcases such as : Flying Circus (NYC - Tel Aviv, London) , Abracadabra, Do Not Sit. And some international festivals like Tomorrow Land, BPM Mexico, SXM, The Social Festival.

2018 is a creative year for the birds, with unique productions coming out and amazing shows around the world.