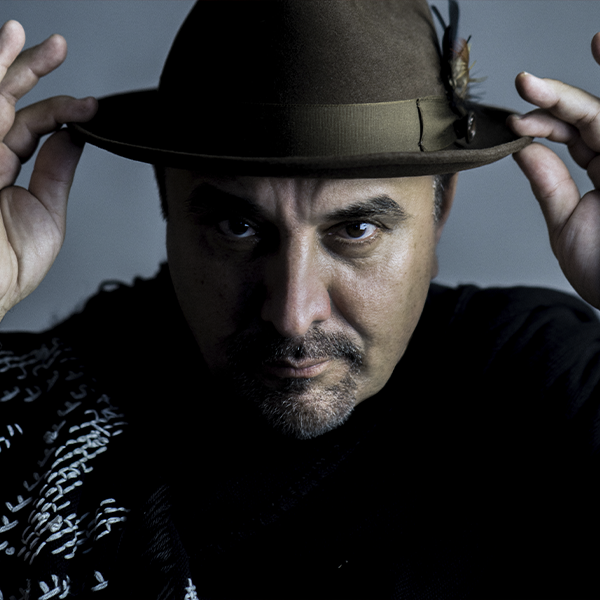 Behrouz's sound is difficult to categorize. It is eclectic, incorporating elements of various subgenres of electronic music woven together by the beat, always gravitating back to his deep house and techno roots. For Behrouz it's not about fitting into neatly defined box musically - instead it's all about the vibe.

As a long time Burning Man veteran and Robot Heart favorite, Behrouz is inspired and motivated by the Burning Man experience which best captures the vibe he seeks to create wherever he performs across the globe.

Having started his career as a resident DJ in San Francisco and subsequently touring worldwide for many years, Behrouz finally settled in Miami Beach where his critically acclaimed club Do Not Sit On The Furniture has provided him with the platform to incorporate a constant stream of guest DJs into the endeavor causing each night to take on a unique flavor while staying true to the essence.

In slowly starting to take this concept on the road, Do Not Sit has turned into the vessel which Behrouz can use to bring not only the vibe he creates with his eclectic sound, but also the entire experience with guest DJs and Burning Man inspired decor to different clubs around the world. After Do Not Sit events in Paris, London, Dubai, Istanbul, Mykonos and a one-off event in Ibiza in 2016, 2018 welcomed a weekly Do Not Sit event on the island at Heart. Behrouz has been performing in Ibiza every year since he first discovered in 1995 that strangely Ibiza has much in common with the Northern California hippie town of Santa Cruz where he grew up.