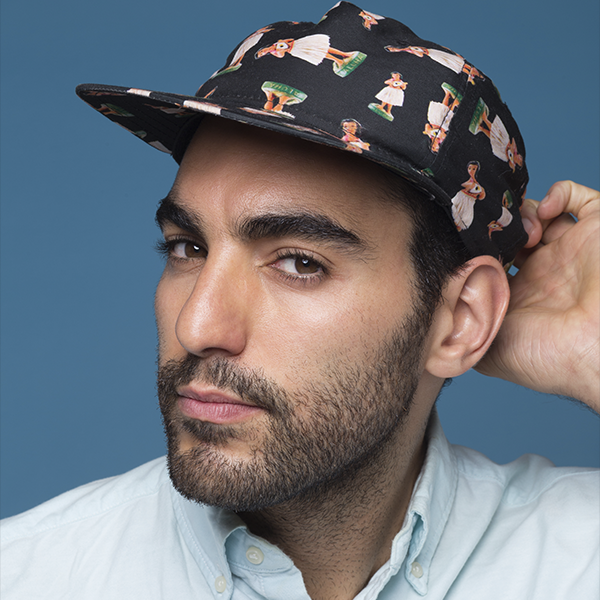 A perfect blend of shuddering bass, shadowed crowds and shifting time zones spanning nights with CircoLoco, Music On and The Warehouse Project as well as the grainy sands of Sonus, Sunwaves, and BPM festival.

Between travels, this London-native can be found at home in his Hoxton Studio, fixated on mastering a deeper understanding of his craft. A methodical approach that reveals something of his roots in music: a childhood of collecting records and a fascination with microphones and live recordings. The result – a cheeky, funk-infused sound with fancy footwork that dances with influences ranging from Prince and Hall & Oates to Matthew Herbert and The Neptunes.

With a few releases on Seth Troxler and the Martinez Brothers’ Tuskegee imprint and Damian Lazarus’s Crosstown Rebels, his diversity is evident in his productions. Bas’ remix game hasn’t been bad either, with recent works on Classic Company and Secret Music, getting positive critique from some of the scene’s heavyweights including Marco Carola and Loco Dice.

For Bas, ‘downtime’ means hosting his own East London night: Peculiar. A brand that encapsulates his playful irreverence and sees oversized teddy bears dangling from the ceiling above headliners including Seth Troxler, The Martinez Brothers, Guy Gerber, The Mole and Herodot to name a few.